The history of the company from privatization in 2003:

- Establishment of the company

- Launching the line for nickel and chrome plating

- Construction of a new production building 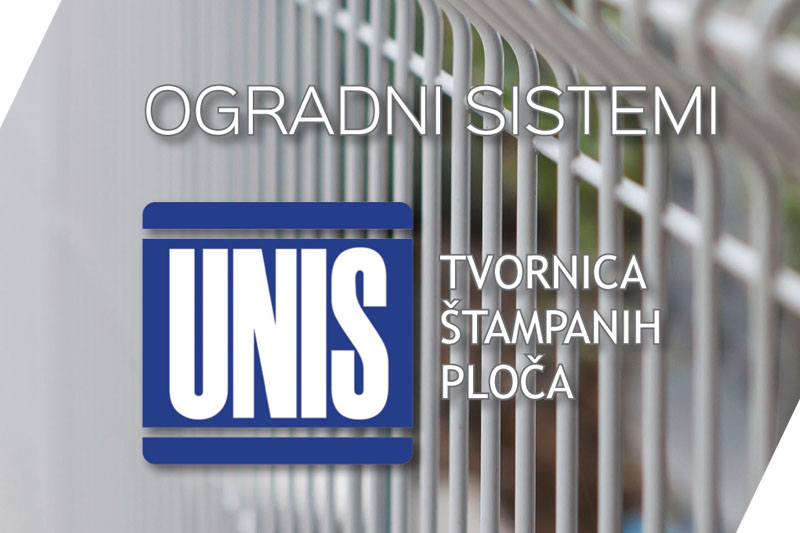 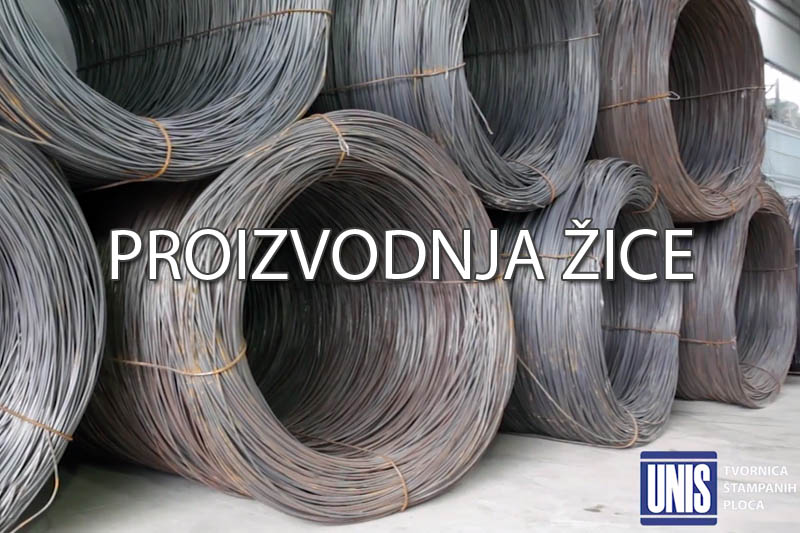